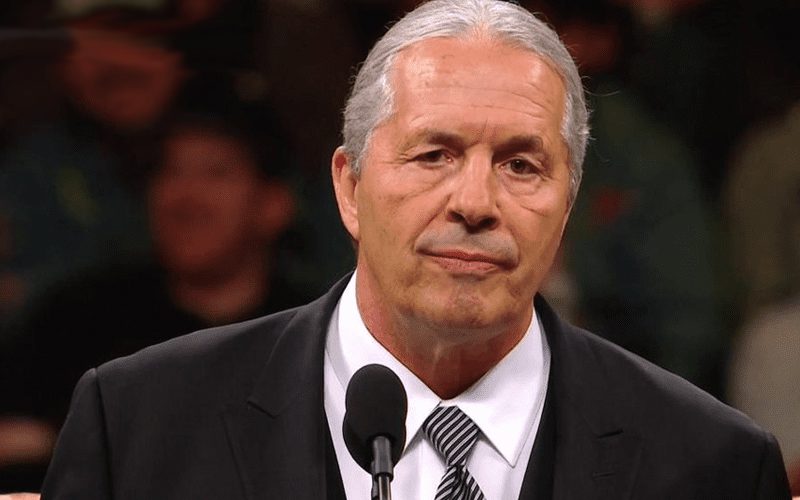 Owen Hart was the focus of the second season finale of Vice’s Dark Side Of The Moon. They had several people who were there when Owen passed away. Martha Hart was a part of the episode as well, but Bret Hart was nowhere to be seen.

Sunday Night’s Main Event had Dave Meltzer on as a guest. He stated that Bret Hart was asked to be a part of the Dark Side Of The Ring documentary about his brother, but he obviously didn’t want to be included.

“I think that the feeling was, they interviewed a lot of people with the Owen Hart Foundation and things like that, and I think the decision was made, we could get other family members, and they couldn’t get anyone from WWE, I guess they probably could have gotten Harry or whatever, but they went with Oje and Athena which was a good decision. But Bret would have been in it if he wanted to be.”

Vice was able to secure plenty of valuable interviews for the Owen Hart Dark Side Of The Ring episode. They were also able to break a viewership record for Vice in the process. Bret Hart obviously decided not to participate, but the offer was on the table.