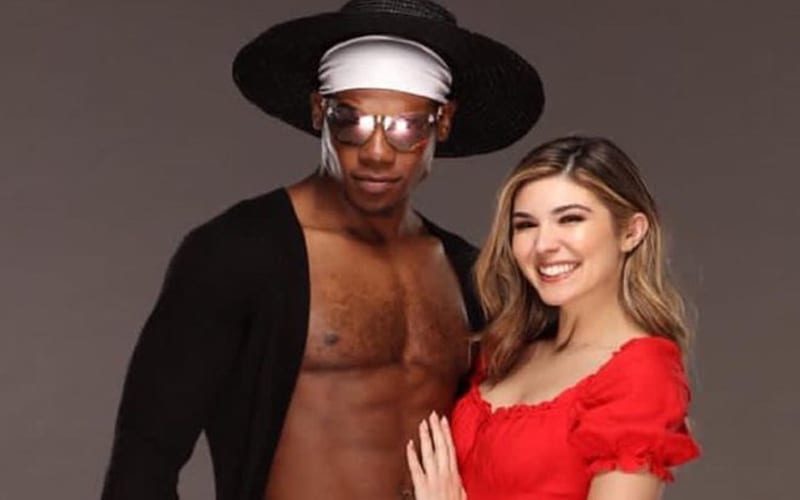 Cathy Kelley left WWE after NXT TakeOver: Portland. It was an event filled with tears as she moved on to another chapter in her career. She had a lot of good times in WWE and even dated a couple of Superstars in the process.

Queen Cathy tweeted out a picture of a completed jigsaw puzzle that she did. It was quite impressive and she had reason to be proud. One fan asked her if there’s anything she can’t do. She had a very interesting reply.

Cathy Kelley dated both Finn Balor and Velveteen Dream during her time in WWE. Those two relationships were public, but she didn’t specify who has an issue with being “emotionally stable.” Apparently, that’s just a running theme in her relationships.

It seems that Cathy Kelley is still looking for love and having zero luck. It’s no wonder why she’s such good friends with Kayla Braxton. The WWE The Bump host has made no secret of her relationship woes as well.