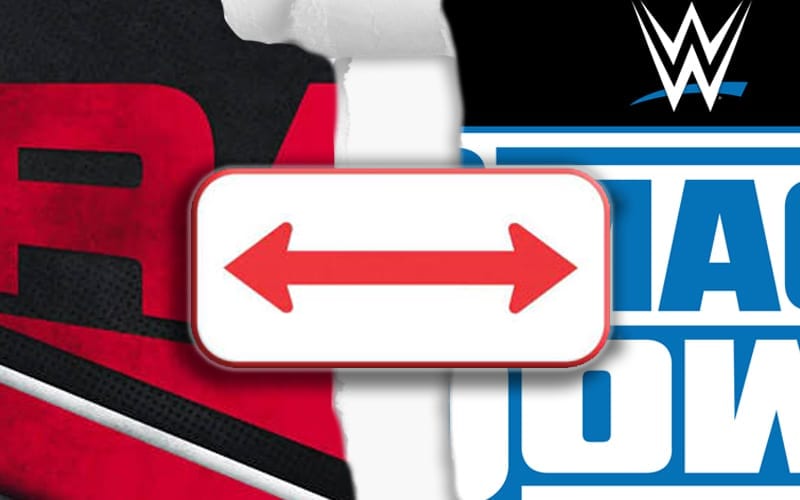 WWE introduced a new Brand-To-Brand Invitation rule to try and shake things up. They want to make things a bit more official by creating rules to abide by this time around, but those rules might already look more like guidelines meant to be broken.

A Superstar can show up on the opposing brand four times in a year. Since WWE films two shows in a single taping that usually books a Superstar on the other brand for two weeks in a row. AJ Styles poses another problem.

The Wrestling Observer Newsletter noted something interesting about AJ Styles being in the IC TItle tournament as a RAW Superstar. If he makes his way through the tournament then that would take care of his Brand-To-Brand Invitation appearances. He could become the IC Champion in that amount of time

Not sure what that means since Styles is in the IC title tournament. It makes no sense because if he was to win the tournament, as soon as he uses up his four appearances he’s theoretically only allowed to be on Raw

Whoever wins the IC Title tournament was already going to have a lot of heat on them from Sami Zayn. It will be very interesting to see how WWE handles AJ Styles’ participation in this tournament on the opposite brand.

How do you think AJ Styles will be booked in this tournament? Sound off in the comments below!