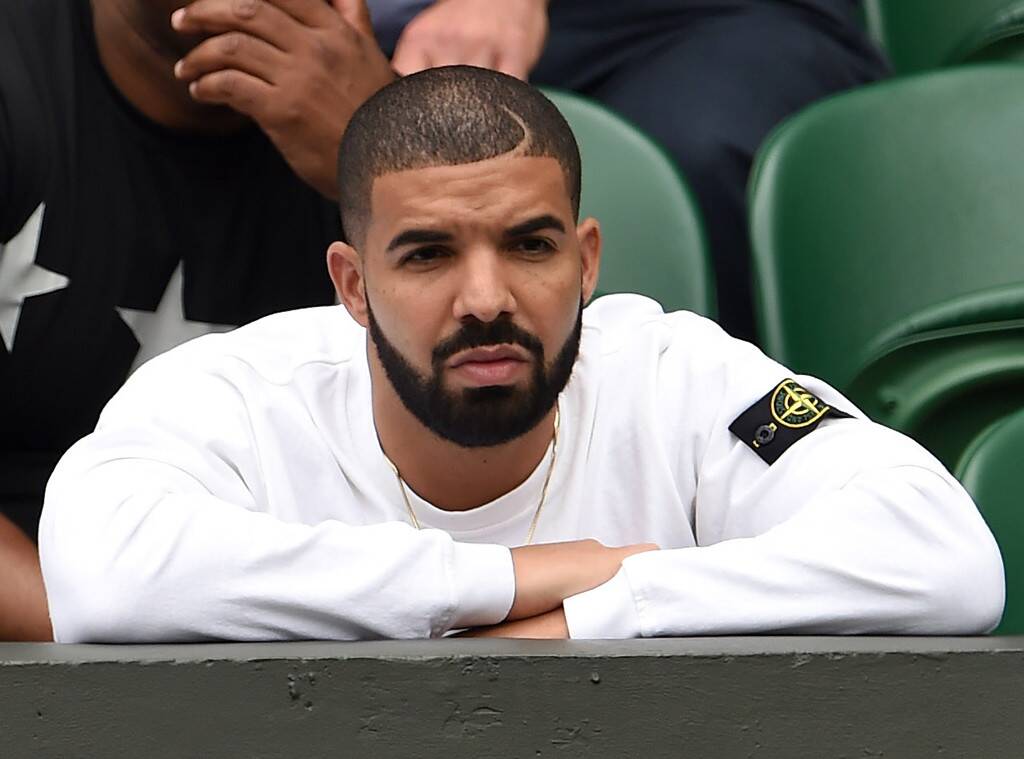 Drake made an apology to Kylie Jenner for calling her a ‘side-piece’ in one of his unreleased tracks. He posted the apology on his Instagram story.

The track was never released, but, was being played on the Instagram live session hosted by the Night Owl Sound’s account. It further appeared that the rapper Future also had his verse on the same song.

Following are the lyrics by Drake:

Following are the lyrics by Future:

Drake also stated the song was 3 years old and was scrapped before it’s release. After the song got leaked, a lot of fans were offended. Nonetheless, Drake did his part and made an apology.