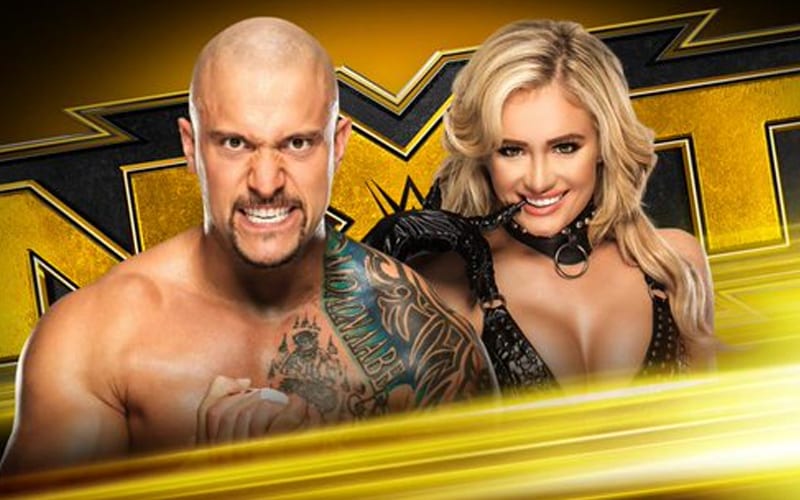 WWE NXT has a packed show in store for the USA Network this week. Now they have officially named two more matches.

Click here to check out the previous highlights from WWE NXT’s run-down of tonight’s show.

Dexter Lumis is more than just a great entrance. He has created a few problems for the Undisputed Era in recent weeks. Now Roderick Strong will take Lumis on in a singles match.

Karrion Kross and Scarlett will also be featured on this week’s program. The two WWE NXT newcomers will kick off this week’s show. Kross will be in action. His opponent was not named, but we feel sorry for them.

Keep checking back with Ringside News for the latest in pro wrestling coverage.