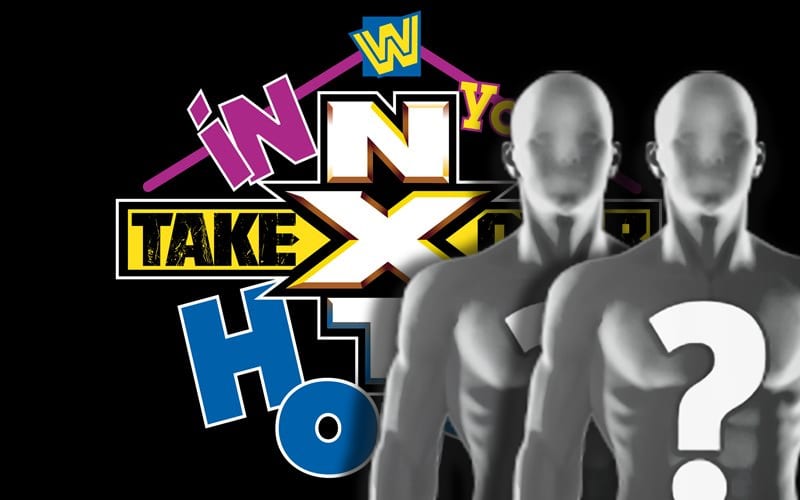 WWE will present the next NXT TakeOver event on June 7th. In Your House is set to be a big event as the first match announced for the show will include a big first TakeOver match for Karrion Kross.

There is a reason why Killer Kross got so much attention before he arrived in WWE. Now that he is Karrion Kross with Scarlett still by his side he could be an even bigger deal. He set his sights on Tommaso Ciampa and now the two will square off at TakeOver.

NXT TakeOver: In Your House will take place on June 7th and now Tommaso Ciampa and Karrion Kross is officially on the card. This challenge was laid down by Ciampa after Kross opened this week’s show by destroying an enhancement talent.