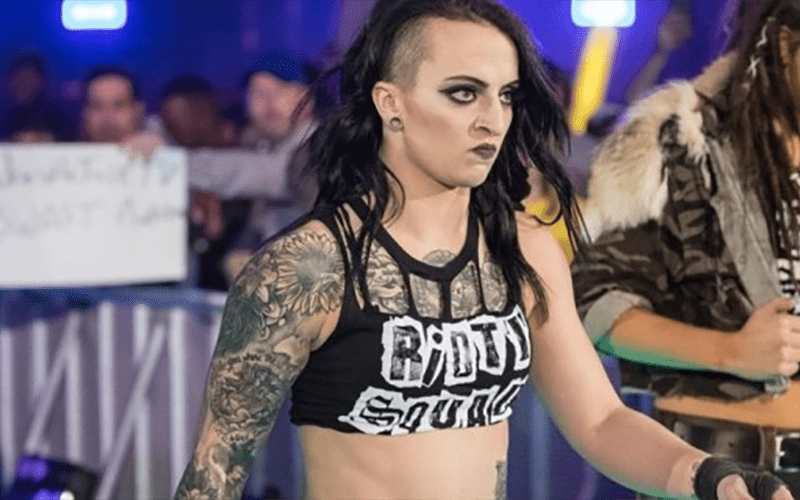 Ruby Riott wasn’t ever really able to get going against Charlotte Flair last night as she suffered a disappointing defeat to The Queen on RAW.

For months now fans have been hoping and praying that Riott would be given the chance to shine once she returned from injury, but up to this point, it hasn’t really happened yet.

After the aforementioned defeat, Riott herself made it clear that she isn’t all too pleased with the direction she’s heading in.

One popular theory seems to be that Riott should be given the chance to become one of Seth Rollins’ disciples, giving her both a new faction to work with and a new purpose.

At the age of 29 she’s still very much in the prime of her career, and if WWE can just edge her towards a storyline with some meaning, she could rise up and become one of the most prominent female competitors in the business.