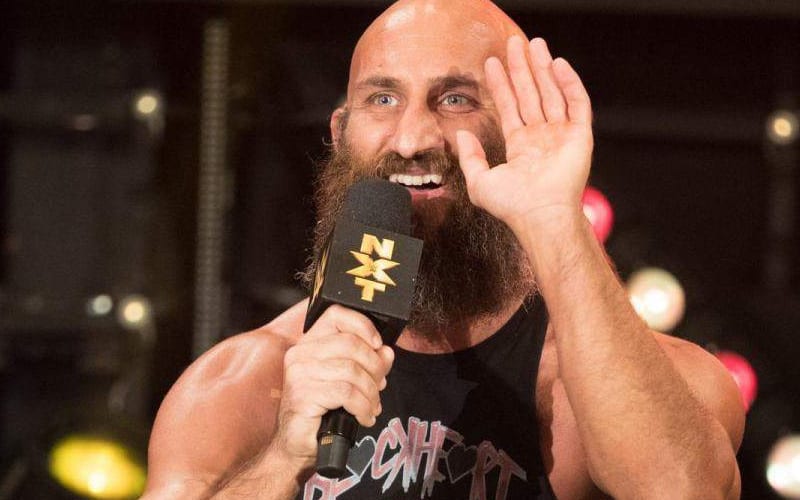 Tommaso Ciampa hasn’t exactly been a prominent member of the NXT roster over the course of the last few weeks in the wake of his loss to Johnny Gargano shortly after WrestleMania.

In addition to the defeat against his long-time rival, Ciampa has also been the victim of an attack at the hands of NXT newcomer Karrion Kross.

Unfortunately for Kross, it doesn’t appear as if Ciampa is through with him just yet.

This is the kind of feud that fans have been waiting to see, with many expecting Kross to win and finally sent Ciampa off to the main roster – which is where many believe he belongs.

Gargano, on the other hand, appears to be heading in his own direction, seemingly confirming that his long feud with Ciampa has, indeed, finally come to an end.

Now, all we can do is sit back and wait to see how this new rivalry develops.