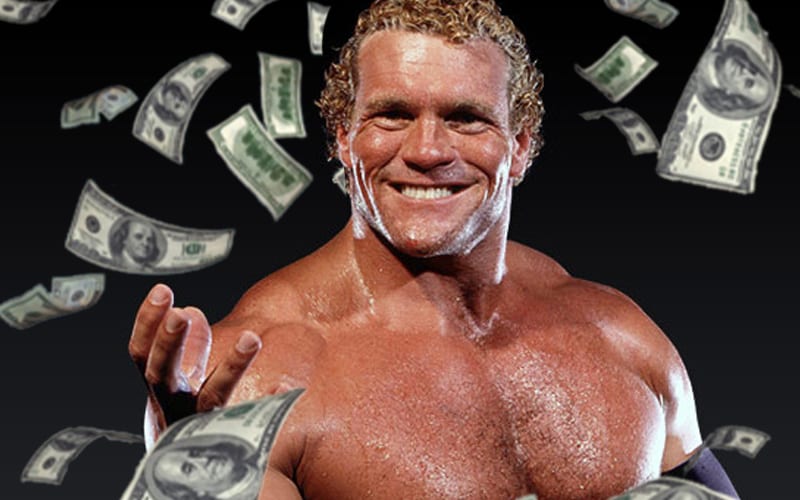 Sid spent some time in WWE, but he didn’t make the money he is now while retired.

While speaking to Wrestling Inc, Sid stated that he has a good relationship with Vince McMahon’s company. He stated claimed that they “always” want him to come in for things. He also has a great merchandise agreement with WWE which is netting him more money than he’s ever made in his entire career.

It’s pretty good. They always want me a part of things and I’ve got a pretty good merchandising agreement with them where I’m making more money right now than I’ve made in my whole career. A lot of it is because the fans today are picking who they want to see on that network. Because of that, I’ve got a resurgence in this business bigger than I ever had. But the thing is, I don’t have to have anyone give me certified approval. I know what I did in this business and I know it worked,” stated Sid. “What’s happening today is proving what I did back then and that everything I was doing was working.”

He might be getting checks for action figures or video game likeness rights. Right now he doesn’t seem to have any actual merchandise on the WWE Shop so we’re not sure where all those royalties are coming from.