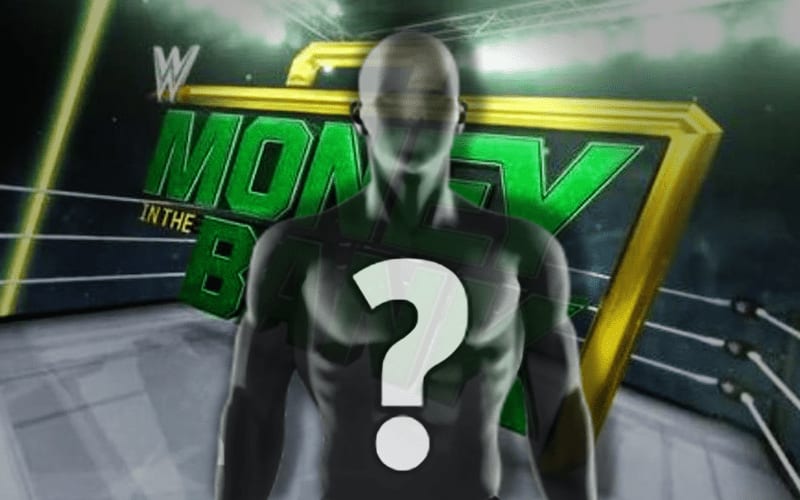 WWE Money In The Bank included a few cameos during the big cinematic ladder match. They brought a few notable names in for the match including Bruce Prichard’s son.

This might have been missed by a few fans, but the janitor shown mopping the floor during Money In The Bank was Bruce Prichard’s son Kane. The Wrestling Observer Newsletter pointed out this fact while confirming that Bruce Prichard named his son after the Big Red Machine.

When anyone, Vince, Stephanie, etc. made a cameo their music would play. Then a janitor, who was played by Kane Prichard, who is Bruce’s son and was in fact, named after Glenn Jacobs, was mopping the floor. Brooke ran on the wet floor and took a pratfall.

It’s pretty cool that Kane was able to make a Money In The Bank cameo. Bruce Prichard has a special connection with the Kane character which is obvious by the name he picked for his son. We’ll have to keep an eye out for any future Kane the janitor sightings.