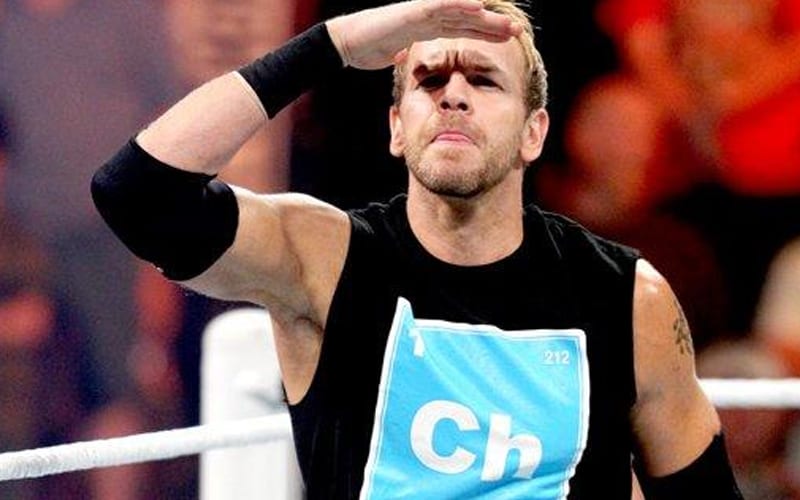 Edge and Randy Orton battled through WrestleMania and they are still going. Christian appears on WWE television through WWE Backstage, but he has yet to step in the ring.

TalkSport recently spoke with Christian and he explained why a WWE return for him is not happening. His injury is different from Daniel Bryan. It’s just not in the cards for Captain Charisma, but he’s happy with his career.

“They’re different injuries. I just think that there’s not enough known yet about concussions and those sorts of things. My situation is much different than Daniel Bryan’s. He was, what, in his early 30’s when this happened? I was in my 40’s, so very different parts of our careers, and I feel like I’m content with what I accomplished. I just don’t feel the need to go back and dip my toes in the water at all.

Christian has yet to receive an induction in the WWE Hall Of Fame. Some fans are adamant that be rectified, but Christian even jokes about it. Advances in medical technology and information through research has allowed for a low of athletes to extend their careers, but Christian is a different story.