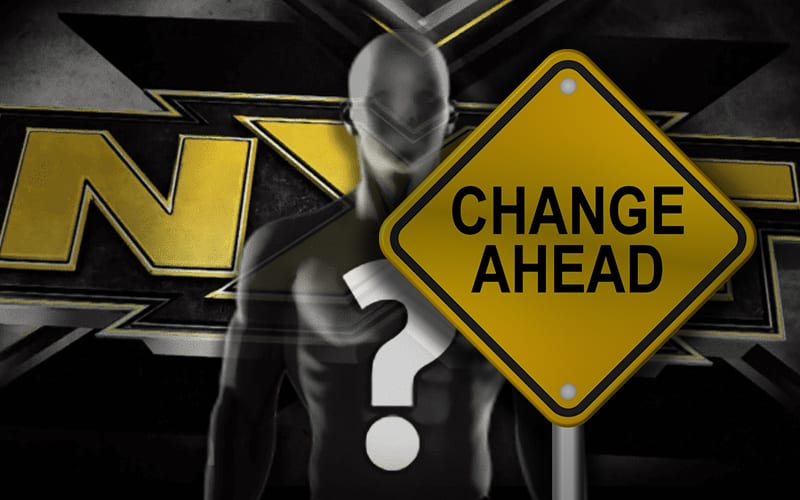 There is a lot going on in WWE right now. Raw and SmackDown were filmed this week which takes care of next week’s episodes along with 205 Live and Main Event. The company is filming NXT today and there will be a big announcement on tonight’s show.

WWE NXT General Manager William Regal appeared on WWE The Bump today. He stated that there will be a big announcement during tonight’s episode on the USA Network.

Regal did not specify what the big announcement is. They have both a Cruiserweight Championship Tournament going on, and the NXT Tag Team Titles will be defended tonight. Charlotte Flair and Adam Cole are both looking for new challengers after beating Io Shirai and Velveteen Dream respectively.

Keep checking back with Ringside News as we continue to provide extensive coverage of WWE NXT.