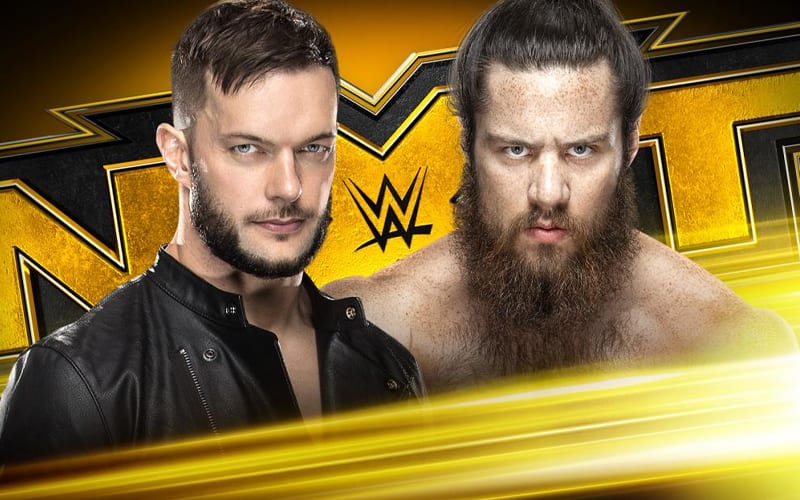 WWE NXT will air tonight on the USA Network, but the matches haven’t been taped yet. As of this writing only two matches are announced for the show, but they’re both worth tuning in for.

Finn Balor will take on Cameron Grimes in singles action this week. Balor is still looking for his mystery attacker who took him out weeks ago.

Marcel Barthel & Fabian Aichner will challenge for Matt Riddle & Timothy Thatcher’s NXT Tag Team Titles this week. Since WALTER still can’t make it back to the United States, Barthel and Aichner will continue to represent Imperium.

All that and more is slated for this week’s episode of WWE NXT. Do you think we’ll see new WWE NXT Tag Team Champions? Sound off in the comments below!