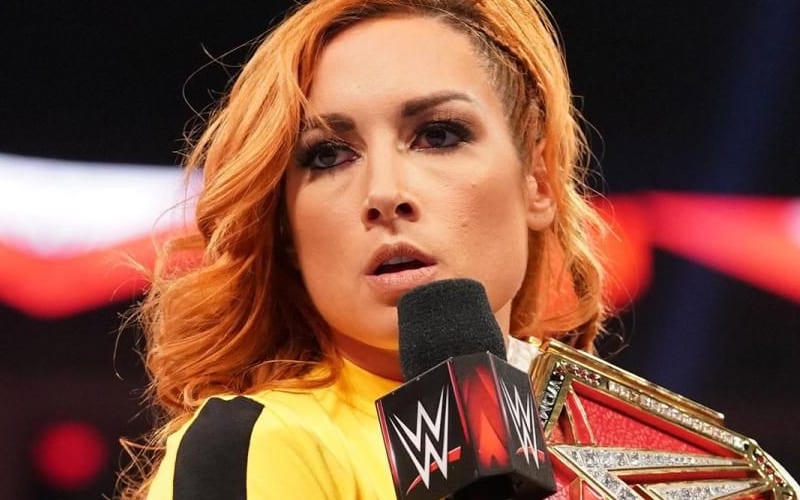 Becky Lynch will be on WWE Raw tonight for the first time since WrestleMania 36. There are some big rumors going around that The Man is pregnant with the Monday Night Messiah’s baby. Those rumors just got a lot heavier.

PW Insider confirmed that Becky Lynch will be vacating the Raw Women’s Title tonight on Raw. The segment was already taped today. Asuka will become the new Raw Women’s Champion.

During tonight’s Raw broadcast, which was taped earlier today, will feature a segment where Becky Lynch vacates the Raw Women’s Championship to Asuka, who won the Money in the Bank Briefcase on last night’s PPV.  We have confirmed that with three difference sources.

This is a big announcement and could change a lot about WWE’s future plans. They had to make some big alterations already in 2020. Vince McMahon probably wasn’t expecting to lose The Man along the way.

What do you think about Becky Lynch’s big announcement? Sound off in the comments below!!