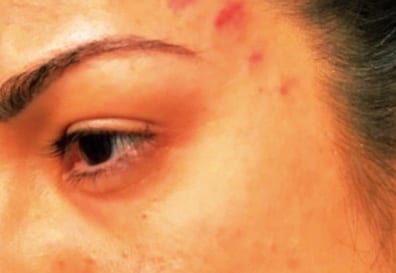 Bayley walked out of Money in the Bank with her SmackDown Women’s Championship intact, defeating Tamina in what turned out to be a pretty entertaining match.

Sure, many fans may not have believed Tamina stood a chance, but she made us believe that she was capable of causing the upset.

Alas, while Bayley won the war, she was put through some adversity along the way.

Tamina is a solid challenger when it comes to her physical presence in the ring, and hopefully, she’s given a few more opportunities at the title before she hangs up her boots for good.

Bayley appears to be heading towards a showdown with best friend Sasha Banks once crowds are allowed to return, with The Boss being the main reason that she was able to escape with the belt last night.

For now, though, she should probably focus on getting some ice on that mark. 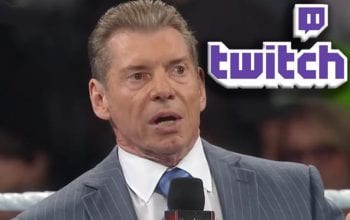