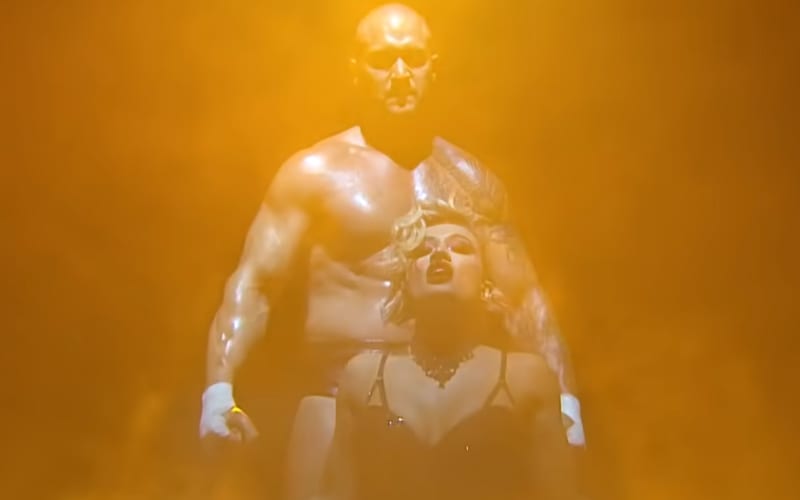 Killer Kross is now known as Karrion Kross in WWE NXT. He made his big debut alongside Scarlett Bordeaux this week. People really cared about seeing this big debut.

WWE’s YouTube account posted a video of Karrion Kross and Scarlett’s debut. As of this writing, their debut is the most-watched video of the night. They are currently sitting at 587,678 views.

WWE NXT had a loaded show on Wednesday with two title matches. Kross’ debut racked up far more views than both of those successful title defenses. Adam Cole vs Velveteen Dream has 284,921 views and Charlotte Flair vs Io Shirai has 489,140 views as of this writing.

WWE had their eye on Killer Kross for a long time. Bordeaux also lost her last name and is now just “Scarlett.” Let’s see what WWE will be able to do with them. They’re off to a great start so far.