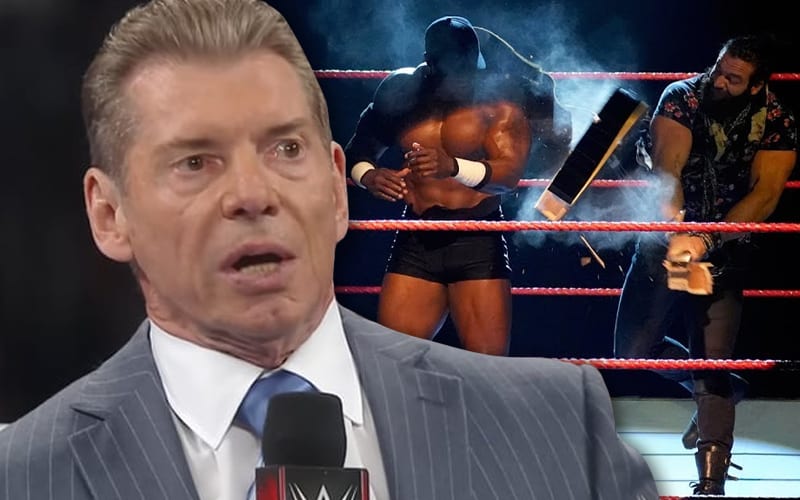 Bobby Lashley has been through a few different stories since his WWE return. While Lio Rush followed the All Mighty, he feuded with Elias. That feud almost had a very interesting talking point attached to it.

Sean Ross Sapp revealed via social media that he had an interview with Lio Rush. During their conversation, Rush revealed to Sapp that at one point Vince McMahon wanted to break a guitar over Bobby Lashley’s ass.

Lio Rush just confirmed to me that Vince McMahon had pitched the idea of Elias breaking a guitar over Lashley’s ass at one point.

I am so sad this didn’t happen

Elias would have earned a ton of babyface momentum if he broke a guitar over Bobby Lashley’s ass. It make you have to wonder what could have been.

Are you bummed this segment got axed? Sound off in the comments below!