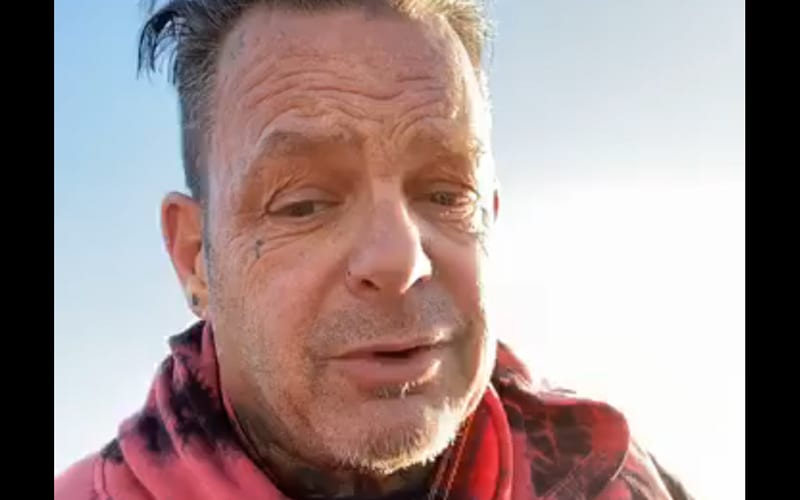 Vampiro hasn’t been in WWE, but he’s on their alumni page. This is a fact that he recently brought to fans’ attention in a Facebook post.

The famous wrestler is also known to step in the commentary booth. He is interested in joining WWE, but he doesn’t know if they’re aware of this fact.

Vampiro sent out a Facebook blast to fans letting them know that their help would be appreciated in getting WWE’s attention. He’s all over the WWE Network already and now he wants a job.

Are any of you wrestling fans?
I can still go and I am wondering, can you help me make some noise and get WWE attention?

I would go there in a heart beat, but, they gotta at least know I am interested !

Help me make some noise!

Vampiro is listed on WWE’s alumni page because the company bought WCW. Since they own the library, then the company’s history and former roster apparently came with that deal.

We’ll have to see if Vampiro’s phone gets a call from Stamford. Maybe fans will help him make enough noise to get a job. Since the company just release around 40% of their workforce it’s probably not likely they’ll have the extra funds to bring Vampiro in.

Do you think WWE needs to give Vampiro a shot? Sound off in the comments below!