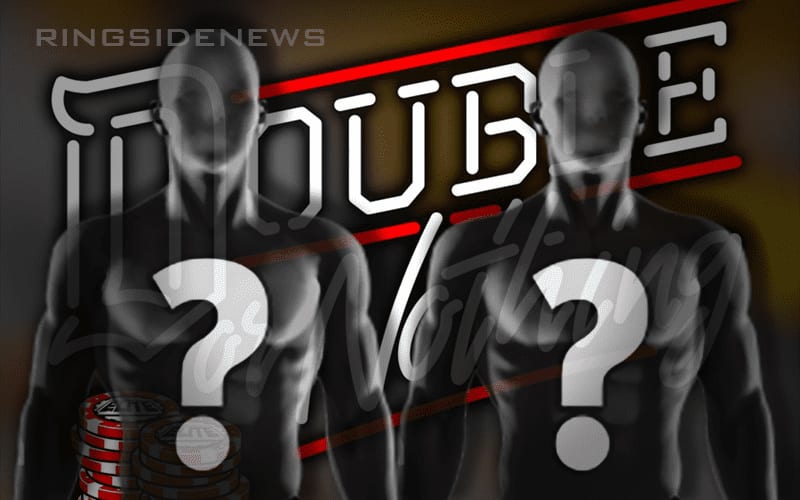 AEW Double Or Nothing is Saturday May 23rd, on pay-per-view. The build for the pay-per-view was messed up due to COVID-19. They added one match on Dynamite in a very sudden way.

MJF was back on Dynamite this week. They aired a video promo where he put himself over in a big way. Then Friedman revealed that he will be in action next week. He didn’t reveal his opponent.

Later on in the broadcast, MJF was interviewed at ringside by Tony Schiavone. MJF was arrogant toward Schiavone and disrespected him in his typical heel way. Then Tony Schiavone held his finger to his earpiece because he was receiving a message from the back.

Schiavone told MJF very quickly that Tony Khan just informed him that MJF will wrestle Jungle Boy at Double Or Nothing. This was a huge shock to MJF and caused him to spit his drink upon hearing the news.

So far the Double Or Nothing card is as follows: