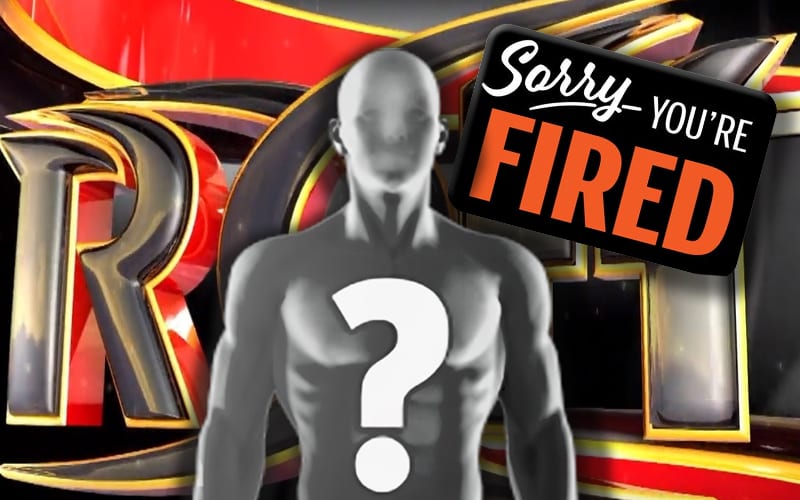 ROH had to close their doors and cancel a lot of shows. They nixed their entire schedule through June. The company also did right by their employees and non-contracted staff by paying them.

The company is currently taking things day by day. They aren’t sure when things will be at a place where they can return.

During PW Insider Elite audio, ROH COO Joe Koff was asked if ROH might have to release members of their roster if they can’t come back for a year. Koff stated that Ring Of Honor hasn’t made any plans of the sort.

“Contracts will run out in that period of time [within a year] so I can’t really answer that. I will say this that, you know we have not had one conversation about that. We’re in business, we will remain in business, and we will operate like we will still be in business and that’s the way we do.”

Koff stated that they “deal day to day and we control what we can control.” This is an uncertain time for a lot of people. ROH doesn’t seem to have any inclination that they will be closing up shop or releasing anyone due to the current situation.