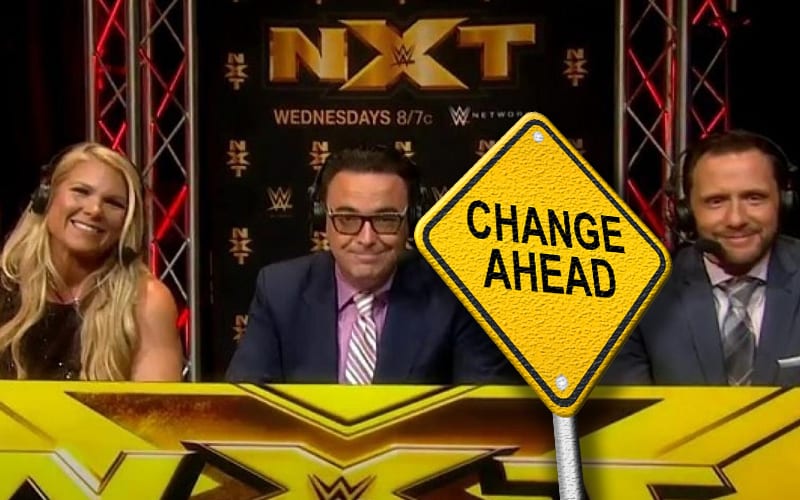 WWE NXT sounded like there was no issue getting the commentary team to Florida for the tapings, but they weren’t actually there. Thanks to modern technology, Mauro Ranallo and Beth Phoenix were able to do their jobs from the safety of their own homes.

Dave Meltzer noted on Wrestling Observer Radio that Mauro Ranallo and Beth Phoenix were not in the building for NXT this week. This is why they were never seen on camera. They were able to lay their tracks down from home. He did not know exactly which process they used to get this done, but they did it in quick order.

He noted that there were a few small “glitches” throughout the show, but they sounded very good and it was a suitable substitute to having them live in the building.

Beth Phoenix has young children and didn’t make the trek to Orlando. Mauro Ranallo has already stated that he does not want to travel during the pandemic.