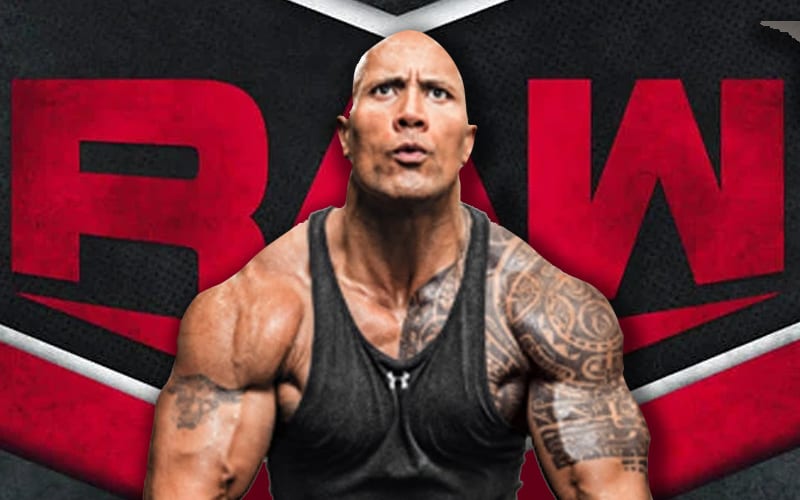 WWE established themselves on Monday Nights decades ago. There’s a new game in town and it’s The Rock.

The Titan Games are coming back to NBC on May 25th. The episodes were taped pre-pandemic so they will have a feeling of yesteryear attached to them. They will also be airing in the exact same time slot as WWE RAW.

The Wrestling Observer Newsletter noted that “there is no way this can make Vince McMahon happy.” That is probably a correct assumption since the Titan Games easily brought in six million viewers every week last season.