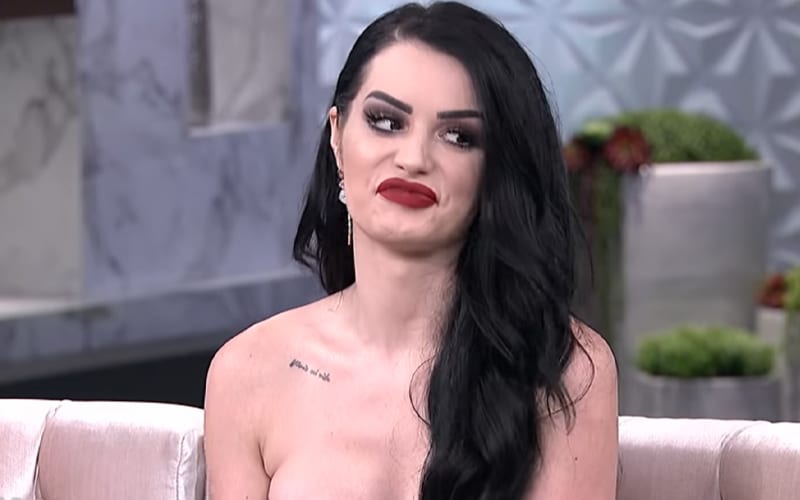 Paige makes a decent living with WWE, but she knows that others are not so lucky. The first ever WWE NXT Women’s Champion is doing what she can today to help out some fans.

At just after 3 PM today, Paige tweeted out asking people to give her their biggest struggles right now. Nobody really expected what she would do next.

What’s the biggest struggle for everyone right now?

Paige received a slew of replies. She read all of them, and a few definitely caught her eye. She started replying to some asking fans for their Venmo account.

It appears Paige made some charitable contributions to help some fans out. It’s unclear if she DMed anyone as well. This was great to see and the kind of news we needed today.

What do you think about Paige reaching out like this? Sound out in the comments below!