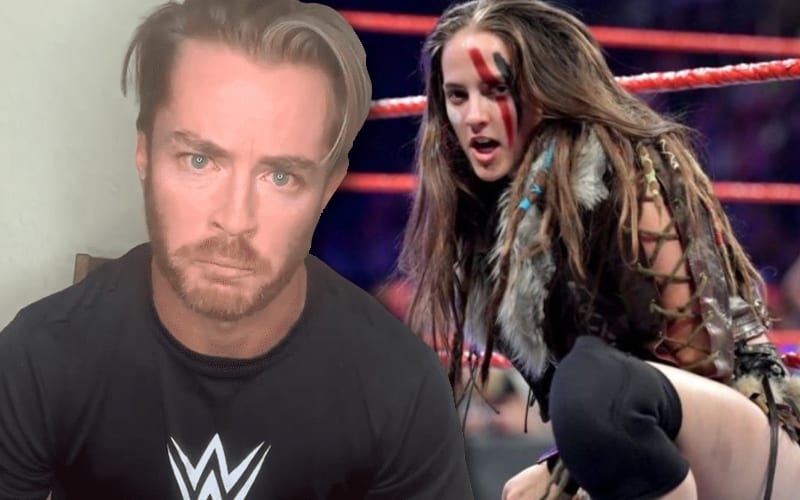 Drake Maverick fought for his job on WWE NXT this week. He lost that first match to Jake Atlas which was hard to take as he is fighting for a job he lost last week.

During Wrestling Observer Radio, Dave Meltzer discussed WWE’s plans for Drake Maverick. He is still fired and is in the same boat as Sarah Logan.

“As of this afternoon he was under the same deal as Sarah Logan as in they’re gonna use them, but they’re still fired.”

WWE is paying released WWE main roster Superstars for the next 90 days. The company is going to use at least Sarah Logan and Drake Maverick during that time. There were plans to use Logan on RAW this week, but she was pulled from the show after it started.

We’ll have to see if this gets Sarah Logan or Drake Maverick re-hired, but it doesn’t seem like that is WWE’s plan right now.

What do you think about WWE using fired Superstars like this? Sound off in our new and improved comments section.