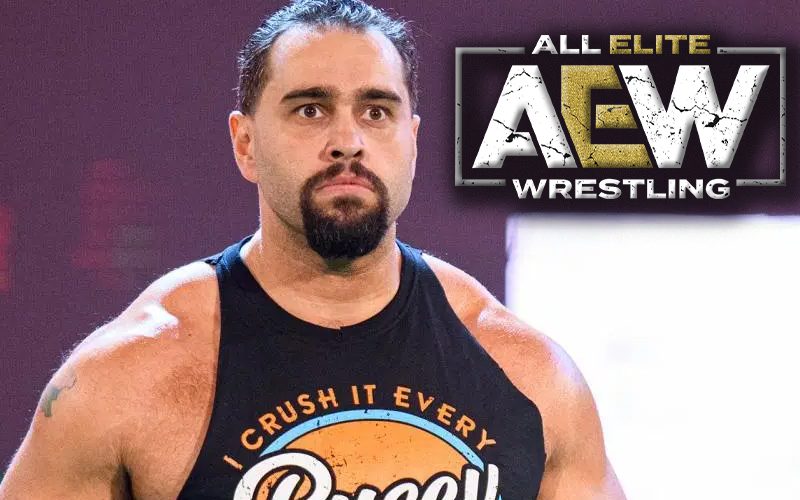 WWE had to cut a lot of staff and over 20 on-air talents last week. They were paying attention in AEW to what was going on in Vince McMahon’s company.

Fightful Select reports that AEW stars are putting over Tony Khan’s leadership during this difficult time. It is said that he went “above and beyond” what he needed to in regards to taking care of the stars.

Without providing specifics, he’s went above to make sure that everyone is taken care of and doing well, including some per-show employees.

There was curiosity within AEW about the WWE talent cuts as well, especially how high up the company the releases will go.

Dave Meltzer previously reported that AEW stars were being paid despite showing up for the tapings in Norcross, Georgia. We will have to see how soon AEW does another run of tapings, but they should have content taken care of until mid-May.