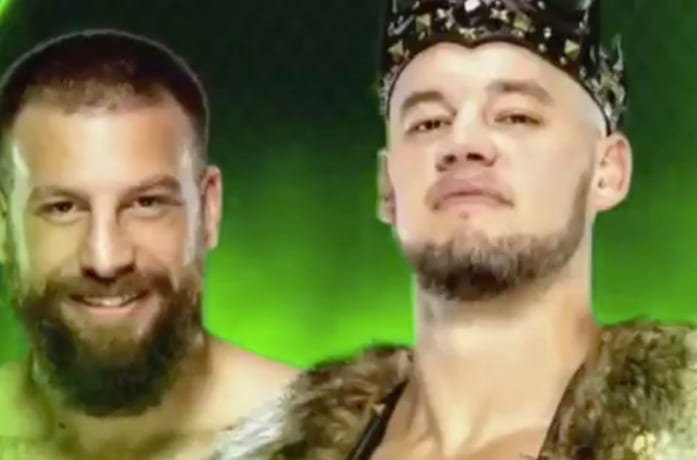 As seen on Sky Bet, the betting odds for Baron Corbin vs Drew Gulak in a Money in the Bank qualifying match have been released.

This year’s Money in the Bank event is set to be unique, to say the least, with superstars climbing up through WWE’s headquarters before eventually finding their way to the roof where they will attempt to obtain the briefcase.

Prior to that, though, a series of qualifying matches have been put in place for both the men’s edition and the women’s edition of the match.

In terms of the betting odds, Baron Corbin is currently priced as the 1/2 favorite to beat Drew Gulak and qualify for the Money in the Bank ladder match. Gulak, on the other hand, is the 6/4 underdog.

Corbin has already won MITB before, but he was unable to successfully cash in and win the world title.

It doesn’t seem likely that he’ll be able to climb the ladder and retrieve the briefcase this time around, but you never know.