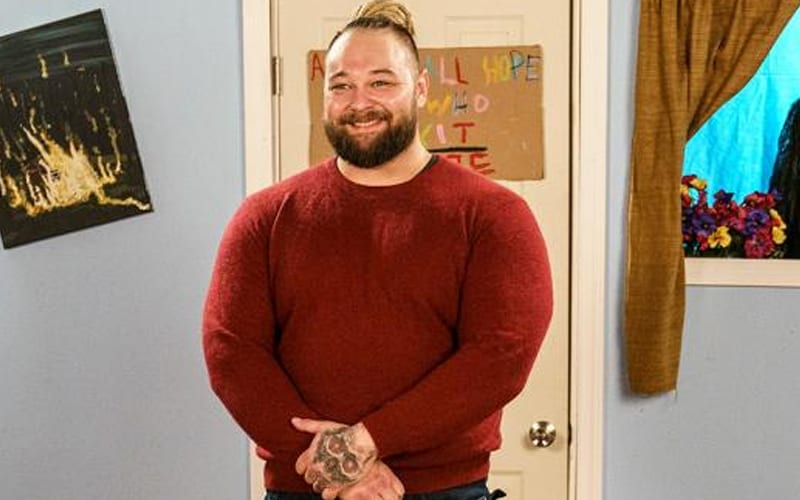 WWE recorded several cinematic matches as a means to get them through events with zero fans. Now they are going back to that idea for Money In The Bank.

Fightful Select reports that matches filmed at the WWE Headquarters were done in a cinematic style. It’s unknown exactly what type of format the matches will be presented in when it comes to the mood as WWE has experimented with several styles recently.

Matches were filmed in a more cinematic manner, but we don’t know if it will be more akin to the Boneyard Match, The Firefly Funhouse match, or the Tommaso Ciampa vs. Johnny Gargano match.

It was also reported that Superstars were trying their best to “stay warm” throughout the filming. There was a lot of standing around and waiting before having to hurry up and take a bump “on short notice.”

Are you excited about Money In The Bank this year? What do you think about more cinematic matches?