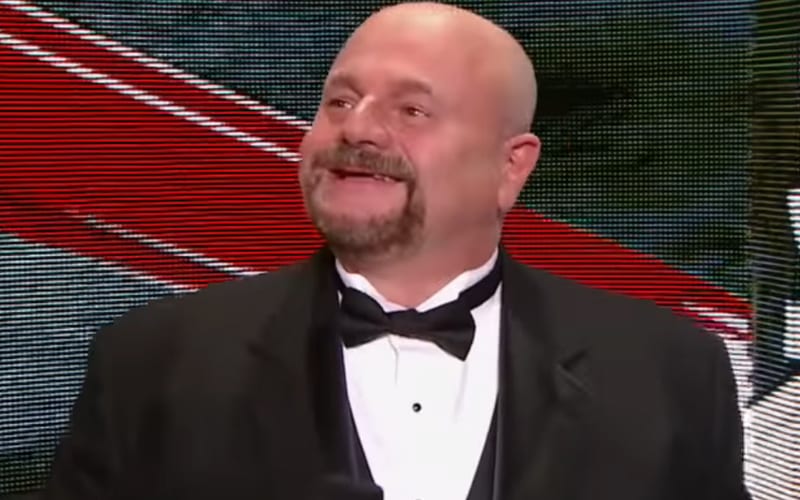 The world lost a legend when Howard Finkel passed away. He was 69-years-old and entertained millions. His death came during a time when the world is already experiencing enough sadness. Now fans and Superstars all over are celebrating his memory.

Finkel wasn’t featured much on WWE television during his later years. He took a lighter schedule with WWE in 2000, but he remained a personality who people loved to see.

He is gone, but will never be forgotten. We have also included a few videos featuring some great moments at the bottom. There are far too many to list.

You can read some early reactions below and there will definitely be more to come.

RIP Fink, and thanks for everything.