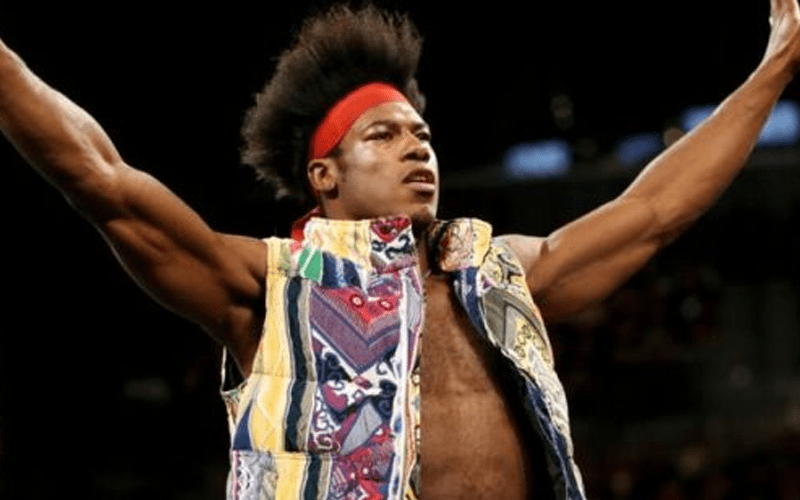 One thing that simply cannot be denied is how little Velveteen Dream seems to care about offending anyone – whether it be his rivals or fans within the NXT fandom.

Dream is on his way to the top of the brand, and beyond that, there’s a decent chance he could go on to become a top star on RAW or SmackDown.

Before all that, though, he’ll be attempting to wrestle the NXT Championship away from Adam Cole.

This is clearly just a way for him to ‘poke the bear’ so to speak, but it’ll be interesting to see whether or not they follow up on this anecdote on NXT TV.

Dream is a superstar who has been created courtesy of the WWE machine, in many ways, whereas Cole was a giant on the independent scene long before he made his way to WWE.