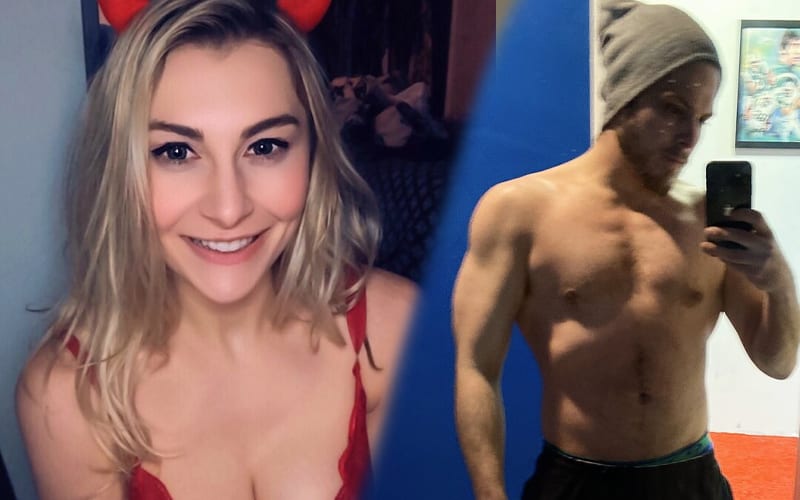 The world is in isolation right now and plenty of people are left to entertain themselves on the internet. This is where #WrestlingTwitterAfterDark comes into play.

Pro wrestling fans and some indie wrestles have started posting seductive pictures of themselves on Twitter with the same hashtag. Some might call them thirst trap photos, but it definitely went viral.

They’re using #WrestlingTwitterAfterDark to share a side of themselves that takes over after the sun goes down. There’s nothing wrong with it either.

Some of these pictures are a tad NSFW. This hashtag has taken over the Internet Wrestling Community while so many are trying to figure out what to do with their time. So, it works out perfectly.

You can check out a few additions to the #WrestlingTwitterAfterDark below. This trend really took off a couple of days ago. Many more are bound to jump on board and post their own photos soon enough.