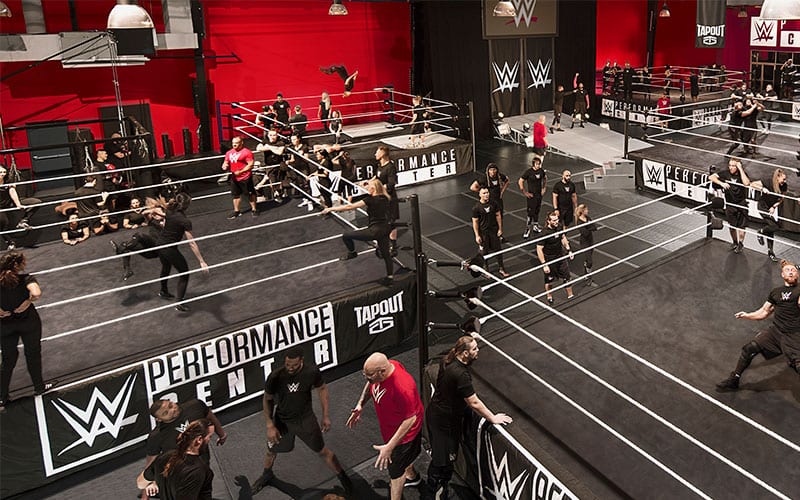 April 15th, 2020 will always be remembered as way more than just tax day. It is a day when 40% of the company’s staff found out that they are no longer essential. The company was forced to make some tough cuts and this already included Superstar releases. There is no telling how many people backstage in the production team no longer have an income.

Vince McMahon’s call to the WWE employees was one nobody ever wanted to hear. Fightful Select reports that many within are nervous, especially in NXT. A very big number is currently being “tossed around” in regards to how many people are losing their jobs.

Fightful has already heard from several talent on the WWE roster, asking what we know about the impending cuts. Many within NXT specifically are nervous about their name being called for release or furlough. There was a number being tossed around about a target number of cuts, but we’ve not confirmed that as of yet.

We will keep a close eye on this on-going story right here at Ringside News. WWE is making a lot of tough cuts, but the cuts are said to be all the way to the top including executives and board members.

What do you think about this situation? Sound off in the comments below!