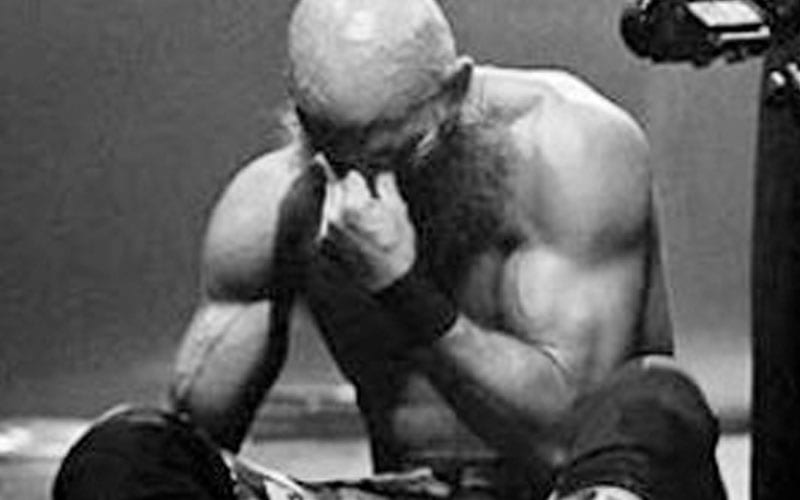 If they wanted to get over the idea that Tommaso Ciampa was completely devastated by his loss to Johnny Gargano on NXT this week, then we’d say it’s mission accomplished for WWE.

Ciampa has been the top dog on that brand, alongside Gargano and Cole, for so very long now – but it appears as if his tenure with them could be coming to an end.

While it’s easy to read into things like this, the following statement certainly seems to suggest that Ciampa is considering a change.

Tommaso was always going to be a hot commodity for either RAW or SmackDown to snatch up, and with this redemption story to play with, that’ll be even more interesting to watch.

Gargano, on the other hand, could probably have his own farewell in the form of a feud with the incoming Killer Kross – as was teased on NXT this week.

Will Ciampa ever be the same again? Only time will tell.