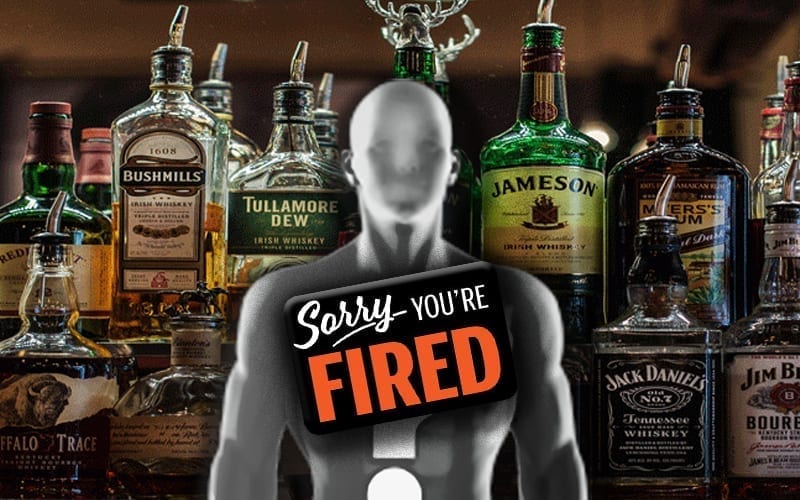 WWE has their reasons for letting someone go. Caylen Croft had a chance to become a WWE Superstar and was getting ready to make his big debut, then he was axed for partying too much.

While speaking to Jordan Garber NOW, Caylen Croft explained that he was set to tag with The Miz in 2005. The A-Lister’s tag team partner went out of action due to a tragic turn of events. Then Caylen had a great opportunity until he was let go.

“I’ve been in developmental for a few years and they opened a second one called Deep South Wrestling. I caught one episode where this guy was calling himself The Miz and he was drunk, screaming, and saying he was going to be a wrestler and that is how I knew about him. In 2005, Matt Cappotelli and The Miz were set to be a tag team of rising stars, then Matt got hurt so they put me on the road with The Miz for all the summer of 2005, just as a filler. Matt came back and we found out he had brain cancer, so Matt was out and I was back in. It was a sign that me and The Miz would be a tag team.”

“So we did all of the RAW house shows for the first few months of January of 2006. I didn’t know much about The Miz and I thought, ‘Is he in this for the wrestling or is he in this to be famous?’ We got along immediately and he was a great guy, in fact, he had to overcome a lot of crap. A lot of people suspected him because he was just here from the reality TV world, but obviously Miz has proven himself way beyond that now all these years later. It was a lot of fun, and we were set to debut in April of 2006—literally vignettes have been released—then I got fired for excessive partying.”

The company fired Croft as they were putting together the WWE Wellness Policy. WWE needed to be strict and Caylen Croft just partied too hard at the wrong time.

“It was St. Patrick’s Day in March 2006 and we just went all out,” Croft said. “I ended up in the hospital that night for drinking and partying. It was pretty serious as I almost ended up dying and I was hospitalized. Then the office found out about it. This was the time when the Wellness Policy first got into effect because past wrestlers were dying too young.”

“For example, Eddie Guerrero just passed away months before and there were lots of stuff surrounding that, so WWE was really coming down and started doing drug testing, which is still in effect today. So, I made it from debuting on SmackDown to being fired in a week. It ended up being one of the best things to happen to me because that really caused me to look at myself and how I’m doing and how I am living. Over the next couple years, I have made a couple of huge changes in my life because I wanted to.”

WWE hasn’t fired anyone for excessive partying in a while. These days the company tries to stay away from letting anyone go unless there are a unique set of circumstances.