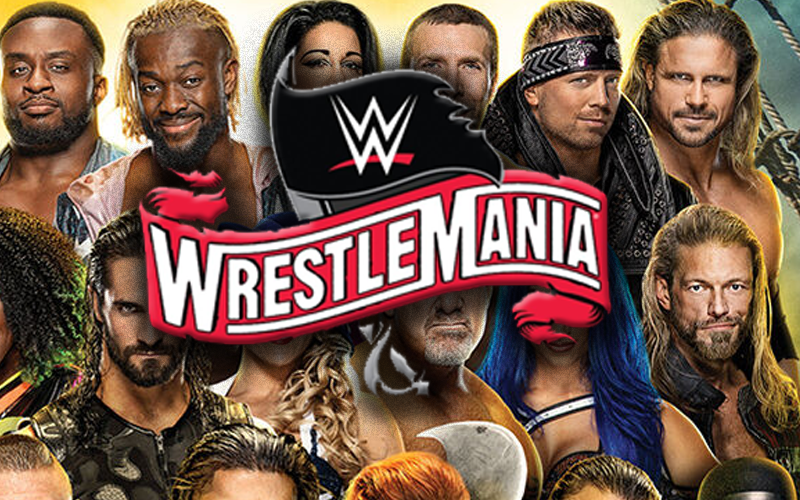 WWE filmed WrestleMania 36 last week and they have plenty of time to edit the show of shows. That editing process is why fans still don’t know what matches are on which part of the two-night event. The world is in a terrible position right now and due to these issues, WWE night give fans a lot of happiness on the grandest stage of them all.

The Wrestling Observer Newsletter noted the unique dynamics of WrestleMania 36. Due to the awful novel coronavirus, WWE might give fans a lot to be happy about when everything is said and done.

One would expect a feelgood show with lots of babyfaces going over and title changes. Even if you can’t deliver on atmosphere, you can on endings and stories.

WWE has messed with fans in the past, especially at WrestleMania. Sometimes the show of shows isn’t the end of a storyline that fans would hope for.

Perhaps this year things will be different. The environment will be odd with no loud pop from a live crowd, but hopefully, WWE can make a lot of fans cheer from home.