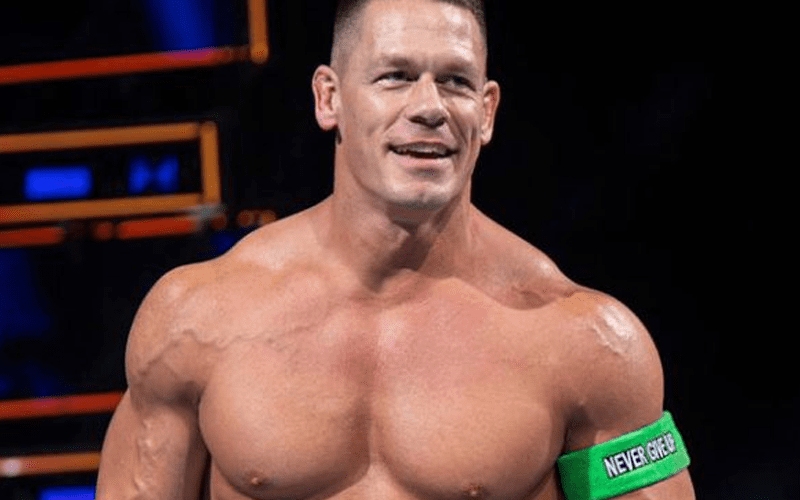 WWE fans are very unique. Some might call them fickle, but they are certainly opinionated. They also don’t like being told who they should cheer for because they make their own decisions.

John Cena has been through the gambit with the WWE Universe. He knows what it is like to be on the receiving end of their adoration and hatred. While talking to Corey Graves on After The Bell, John Cena discussed WWE’s current roster. It will be impossible to have someone that everybody loves, but there are a lot of things that keep a Superstar from getting over.

“It needs what I’m not sure it can produce. It needs a front man or woman and that’s what will be able to define what the era is. Because it takes on those personality traits of its top star. I’ve said it before. I don’t know if, all things considered – the crowd is so mixed – that if the company puts its faith behind an individual, the knee jerk reaction of the audience (even if they liked the guy last week) is to say ‘F*ck you. You’re not gonna tell me who I like.’ So the audience is also tipping the scales of this not being able to happen. Universal popularity will never happen because someone will see it and get on to it. And be like, ‘He seems to be getting popular. Let’s stop this right now,’ or ‘She seems to be getting popular, let’s change this right now.’