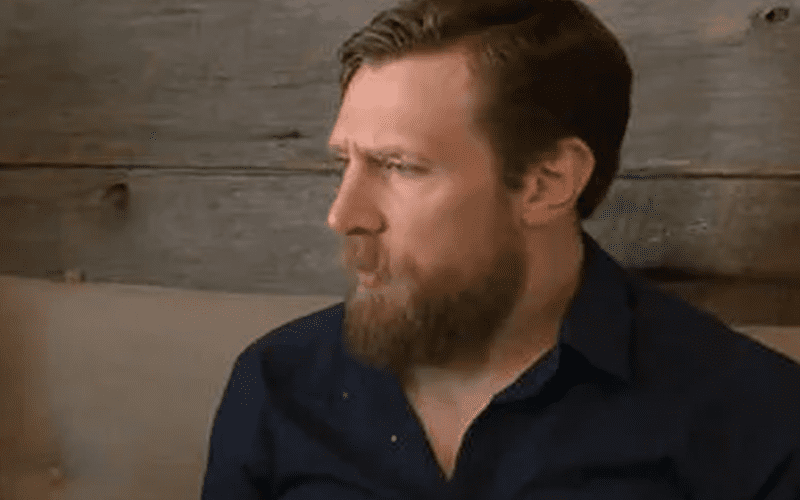 Just when he needed it the most, Daniel Bryan received a helping hand with his career trajectory in the form of his new trainer Drew Gulak.

The pair have had some truly fantastic segments with one another over the course of the last few weeks, and as we head into WrestleMania 36, that trend looks set to continue.

In this latest clip, Bryan & Gulak are interrupted by Brie Bella who has some pretty important news for them both – Total Bellas is returning.

While this should’ve been a cheesy advertisement and nothing more, these two managed to turn it into something hilarious – because of course they did.

If they’re able to also add Chad Gable into the mix, which has been heavily hinted at, this faction could be taken to a whole new level.

Before all that, though, we’re just excited to see what happens when Sami Zayn and Daniel Bryan battle for the Intercontinental Championship at WrestleMania 36 this weekend.