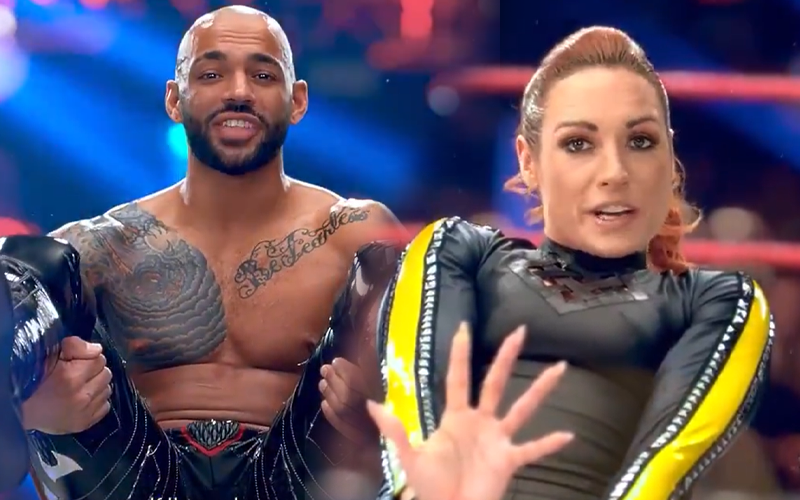 WWE has done a lot of things on Monday nights. At this point, Monday is established as a night to watch pro wrestling for a lot of fans. This commercial is for those people who know what it’s like to realize that “it must be Monday.”

The company released a new commercial advertisement. “It Must Be Monday” seems like their new slogan. This is certainly an interesting approach to get the word out about RAW.

WWE Superstars from the red brand were featured throughout this commercial. Each one of them were doing a signature move in the ring when the screen freezes except for their face as they explain why it must be Monday.

Samoa Joe was also featured in this commercial taking a bump through the table. It’s likely that this was the commercial where he suffered a concussion.

You can check out the commercial below. A lot of RAW Superstars are featured as they all give different reasons why they know if must be Monday.