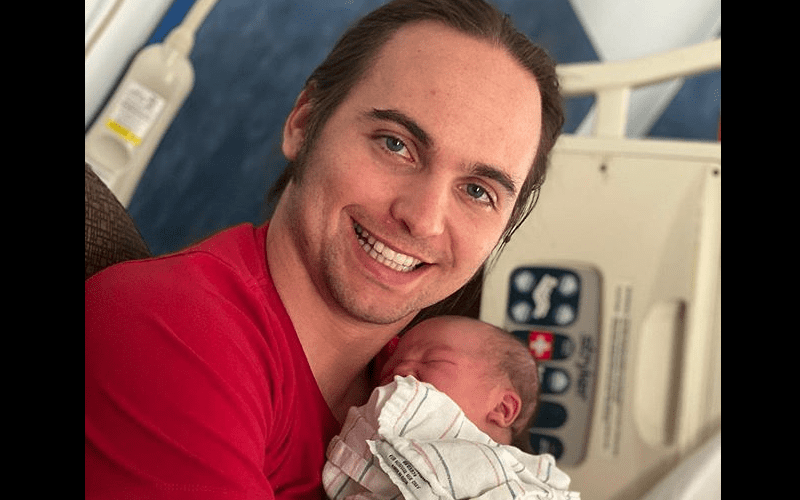 AEW has missed having Nick Jackson on Dynamite every week. They were able to write him out of the storyline with a backstage injury, but he was out of action for other reasons.

Nick Jackson and his wife celebrated the birth of their third child on the 19th of this month according to the Wrestling Observer Newsletter. Nick Jackson updated fans today with the first public picture holding his new son Michael.

Welcome to the world Michael Massie.

Nick and his wife have received a ton of congratulations already. This is a big moment for their family and everyone seems to be doing fine.