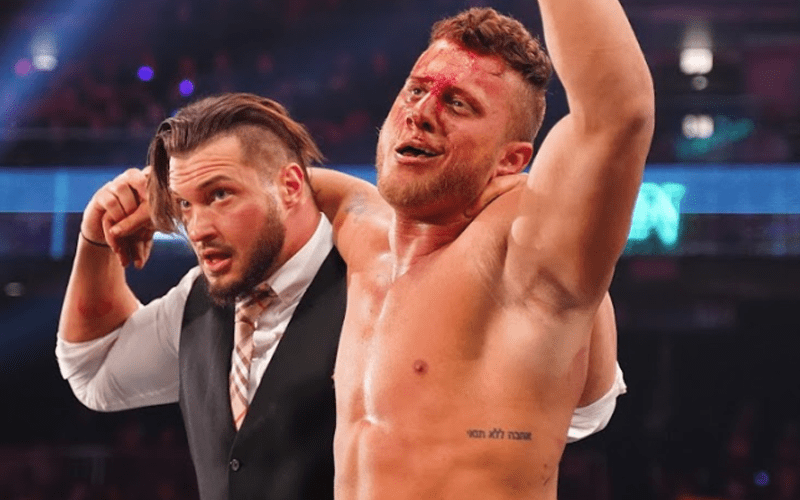 MJF wanted to give fans an update while he stays safe during the current global circumstances. He probably didn’t expect to receive such a brutal reply.

The Salt Of The Earth tweeted out that he feels great. This is good to know. His presence is always missed on Dynamite, but if travel is impossible there is nothing MJF can do about missing work.

Tony Nese is the Premiere Athlete and he decided to offer his opinion about MJF. The AEW star might feel great, but according to Tony Nese, he looks like sh*t.

It was quite a clever exchange between two pro wrestling stars. The two know each other from the indies and are apparently friends. They are just presently kept apart in the pro wrestling world due to company lines.

If you’d like to see MJF vs Tony Nese, then you’re in luck. We’ve been able to dig up a throwback match between the two of them which you can find below.