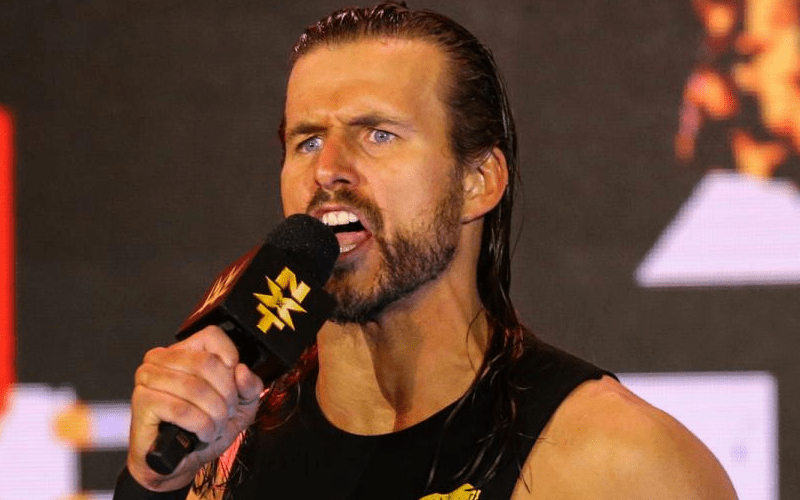 It’s safe to say Adam Cole’s tenure in NXT, up to this point, has been a resounding success.

In addition to being the leader of the popular Undisputed Era faction, he’s also flying high as one of the greatest NXT Champions the brand has ever seen.

If you ask the man himself, he also tends to buy into the theory that he’s pretty damn good.

It seems likely that his next challenger will be Velveteen Dream, and if NXT really wants to pull the trigger on creating their next big superstar, it makes all the sense in the world for him to be the one to dethrone Cole.

Getting the job done will be a tricky ask, of course, but if Dream does come away with the NXT Championship around his waist, there’s a decent chance we could see Cole and his crew make the move up to the main roster.

Either way, it’s going to be a very interesting few weeks for the former ROH star.