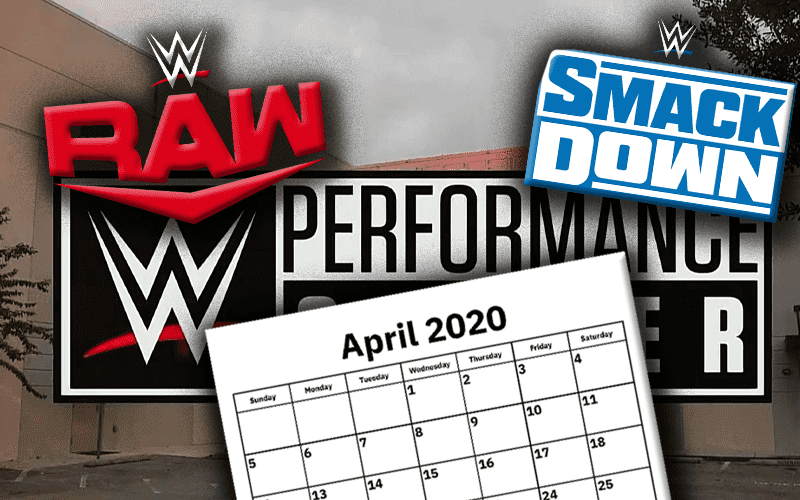 WWE is thinking outside the box in a lot of ways. They need to continue getting content filmed while keeping in accordance with recommendations from local authorities.

The company plans on continuing at the WWE Performance Center even after the Orange County stay at home order is lifted on April 9th. The company is working hard to complete all necessary filming before it goes into effect late tonight.

The next few weeks of programming will consist of mostly content from the WWE Performance Center. Ryan Satin reports that WWE has possibly already shot a few matches off-site from the WWE PC as well.

That’s why they’ve been filming the next few WWE shows early, as well as WrestleMania. I believe they’ve shot a few of the off-site matches already as well.

Pro wrestling will continue through this awful situation in human history. WWE is doing whatever they can to secure original content for the weeks of uncertainty to come. Hopefully, they will be able to get back to business as usual very soon.