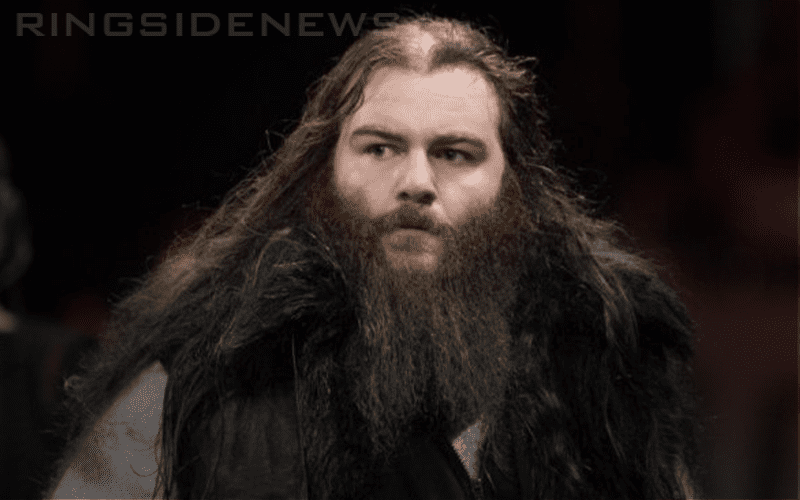 While he may easily be one of the most imposing figures in NXT history, Killian Dain, formerly known as Big Damo, hasn’t quite been able to strike the same chord with fans that he did on the independent scene.

His time with SAnitY certainly helped to put him in the spotlight, and he even made a strong appearance in the Andre The Giant Memorial Battle Royal a few years ago, but things haven’t really worked out for him since then.

Now that he’s back on NXT TV, though, he’s got a message for the fans.

The idea behind a big guy going after the smaller, popular indie stars is something that has been tried a few times before on the main roster – most notably with Batista and Sheamus.

If Dain is given the chance to get some mic time in and really explode in the ring, perhaps with some fresh attire, he could be someone to keep an eye on.

For the time being, however, the jury is still out as to whether or not this current push is going to lead somewhere.