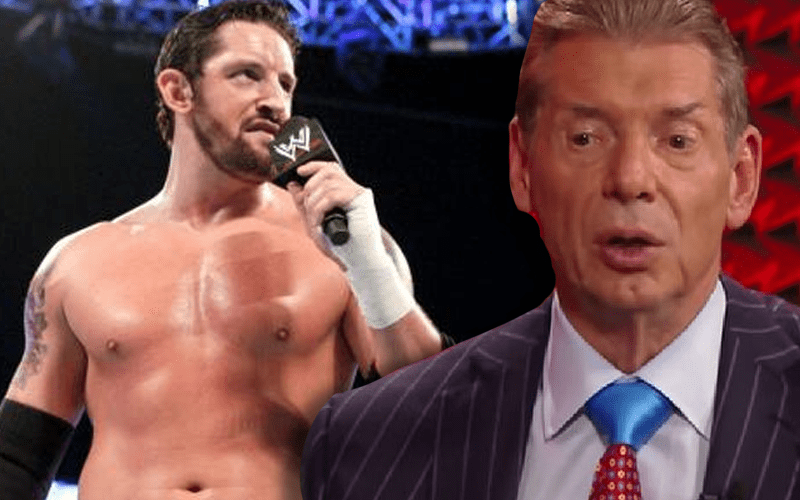 WWE is able to keep a roster full of Superstars. Some people love being in the company. The big paydays that current WWE Superstars receive really help as well. There wasn’t much they could do to keep Wade Barrett around.

Barrett has gone by Stu Bennett since he left WWE in 2016. As he spoke to the Art Of Wrestling podcast, he told Colt Cabana about WWE’s attempts to keep him around. It didn’t work as he had some bad news for them: he f*cking hated working there.

“By the time I got to 2015, I was sliding down the card. I was getting opportunities that I thought were kind of wasted. Like, I became the King of the Ring, which sounds like it should be impressive, but what it was followed up with was zero rises. It was like ‘What are we going to do with these guys today? Ah, just have them wrestle for three minutes, and have this guy [Stu] go over…’ Suddenly, after putting in all that effort, I had to climb up the card and get to where I wanted to be. It wasn’t rewarding, to say the least. It was a realization that it didn’t matter what I was doing there, I’m just waiting for one man to give me the thumbs up or thumbs down. I’m spending my whole career waiting and hoping that I get a thumbs up.”

Stu Bennett appears on NWA Powerrr in a commentary role. He seems to have left his in-ring career behind him. He’s not the only WWE Superstar who the company burned out while they were trying to grab the brass ring.