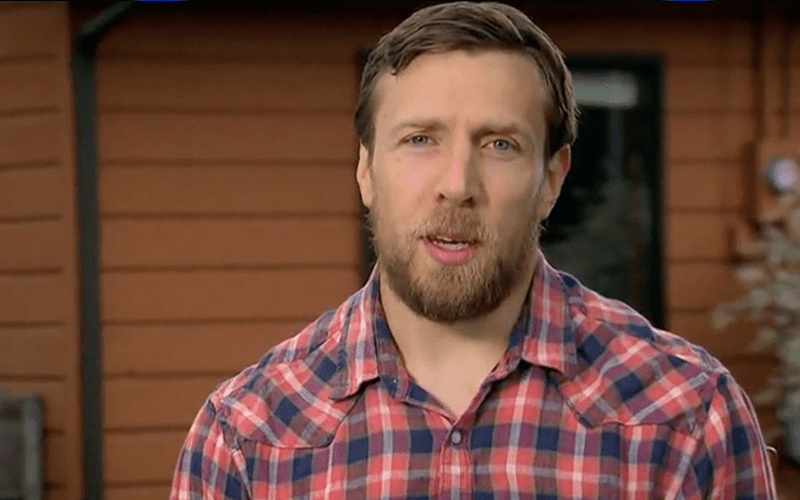 Total Bellas is coming back early for season 5. Daniel Bryan will likely be featured on the show. It isn’t really his choice.

“Anyone who’s ever been on that show knows that reality TV is a lot of hard work. Honestly, there’s not enough money that you could pay me to do a reality show. The only reason I do it is because I love my wife.”

Daniel Bryan and Brie Bella were together when Total Divas started. That transitioned into Total Bellas which saw Daniel Bryan taking a starring role.

He might not have chosen this reality TV side project, but it shows how much he loves Brie Bella for putting up with that extra filming schedule.