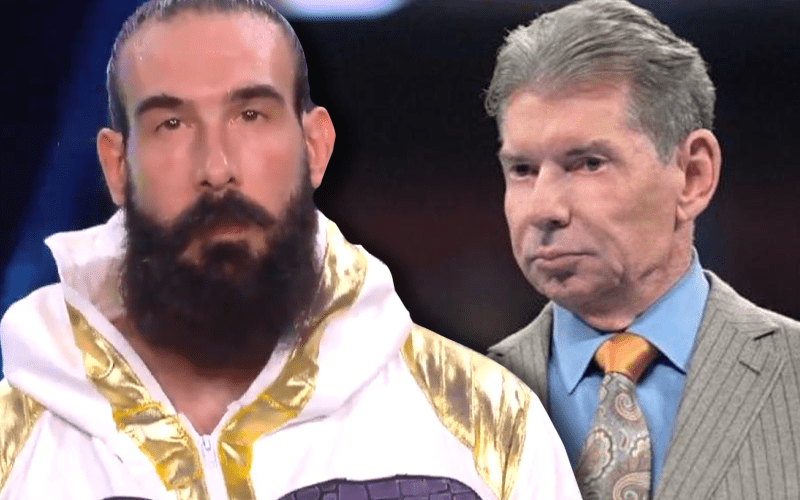 Brodie Lee debuted on AEW Dynamite last week. This week he had a successful outing in the ring as he took out QT Marshall. Before his match, the former Wyatt Family member threw some shade at his previous employer.

Click here to read our complete coverage from AEW Dynamite this week.

During AEW Dynamite this week, Brodie Lee took a shot at Christopher Daniels and Vince McMahon at the same time. Lee said, “Mr. Daniels, I assure you, you are not the first out-of-touch old man to not believe in me.”

Brodie Lee also took a dig at Vince McMahon hating people who sneeze. To Vince McMahon, sneezing is a sign of weakness.

Vince McMahon was determined to not like anything that Brodie Lee did when he was Luke Harper. McMahon also dragged Brodie Lee for not being able to pull off a Southern accent.

Now Brodie Lee is in AEW and the leader of his own group as The Exalted One. It appears that he will be permitted to express himself with his words as well.