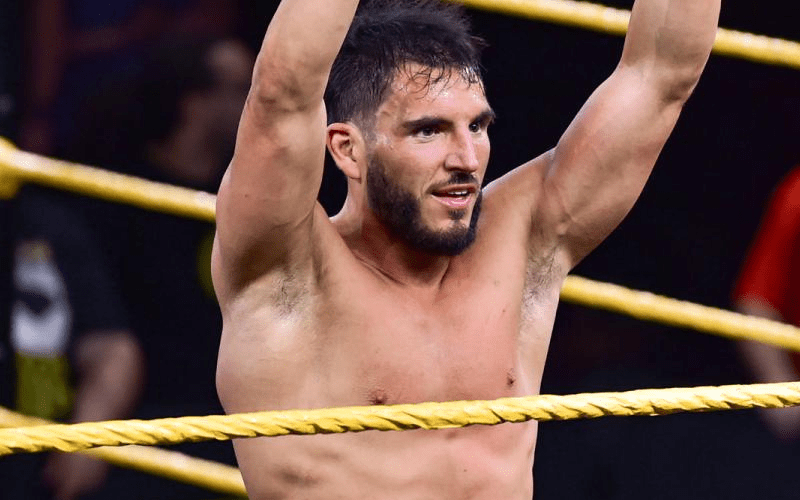 As WWE shows continue to emanate from the Performance Center, we’re almost guaranteed to get a bit of a crossover with NXT stars over the course of the next few weeks – if not months.

The home of the future will now be the home of WrestleMania, forcing WWE to get a little bit creative with their product.

Gargano has a brand new edge courtesy of his feud with Tommaso Ciampa, but for the second year running, he won’t be given the chance to blow it off on a big TakeOver stage after the event was canceled.

Johnny Wrestling is destined to be a big star in WWE for many years to come, but in order to reach those heights, he needs to be given the platform to shine to WWE’s wider audience.

After WrestleMania, don’t be surprised to see him finally make the move to RAW or SmackDown.