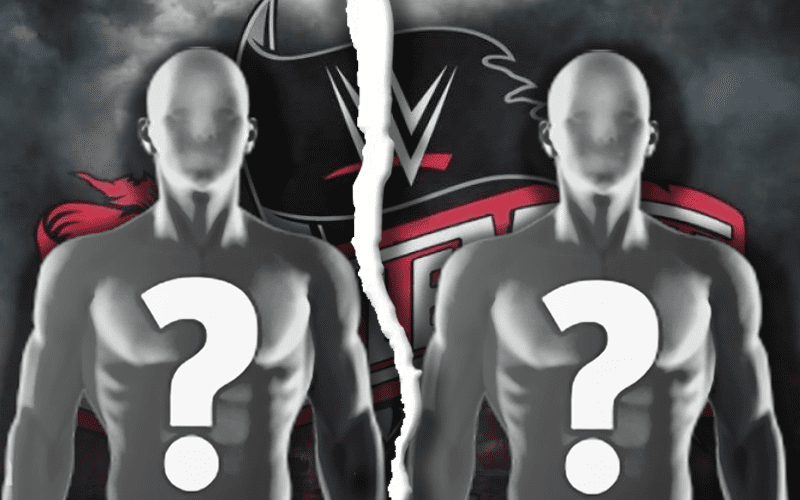 WWE is finally splitting WrestleMania up into two separate nights. It took a global pandemic for it to happen, but they are doing it this year. Now the big question is how WWE will split up the card.

During Wrestling Observer Radio, Dave Meltzer discussed the likely way that WWE will split up the WrestleMania 36 card. It’s highly likely that the top singles titles matches will close out each night. The company could go another direction as well.

“Well, I’m figuring it’s Roman Reigns and Goldberg headlining one show and Brock Lesnar and Drew McIntyre headlining the other. Then probably splitting Undertaker/ AJ Styles and Edge and Orton.”

It was also noted that WWE might just decide to split the night up by brand. If RAW had one night with SmackDown getting the other that might be a way to sort out the show of shows this year as well.