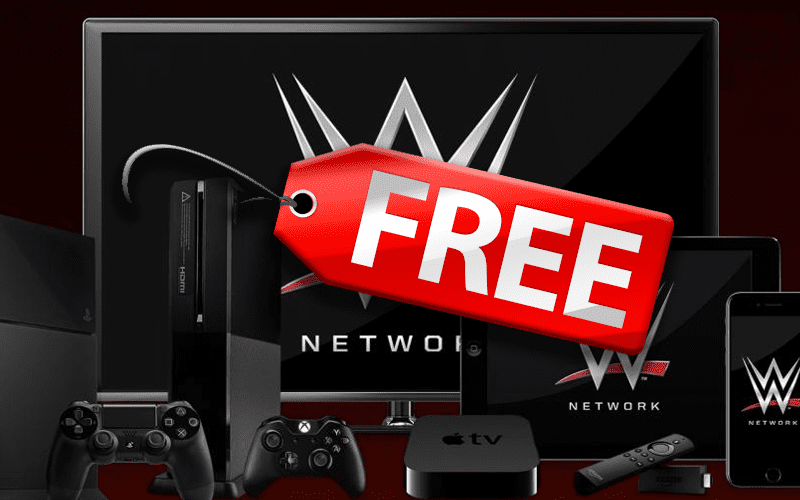 WWE Network will air WrestleMania on April 4th and 5th. They are also opening up tons of content for free to entice fans to subscribe.

The company revealed today that the have unlocked “a vast portion of the WWE Network library and extend free access to thousands of hours of extraordinary on-demand content.” This includes every WrestleMania in history.

Also included in this new open free content is:

WWE might also realize that a lot of fans are in isolation and could use thousands of hours worth of content. If that’s the case, then kudos to them.