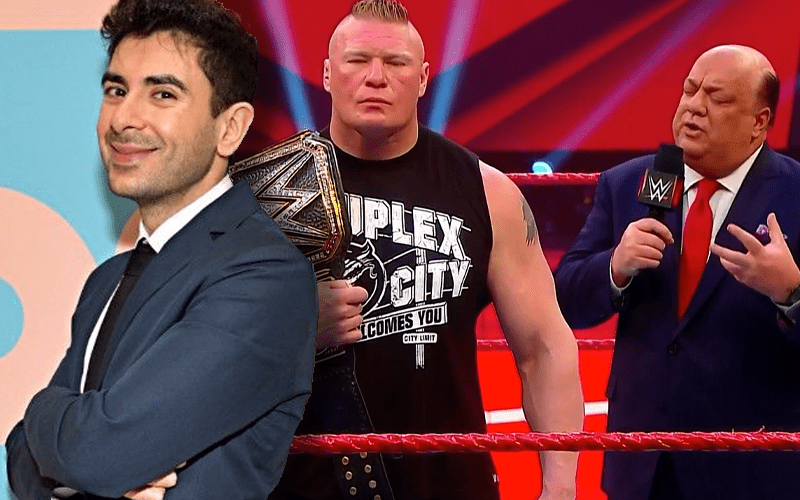 WWE received some overall critiques because they did not move the hard camera. They kept the camera in the same place and exposed the empty seats in a big way during the Performance Center’s shows. Now they fixed that problem.

AEW received a lot of praise because of how differently they presented their empty venue show.

All Elite Wrestling moved the hard camera, because they could. Instead of focusing on empty seats, they had the much more appealing entrance set in the shot.

Bryan Alvarez commented on this production change as he exclaimed: “THEY MOVED THE HARD CAM!”

Tony Khan saw this tweet and he replied with a meme from Spider-Man. Willem Dafoe saying, “You know, I’m somewhat of a scientist myself” was all he needed to tweet in response.