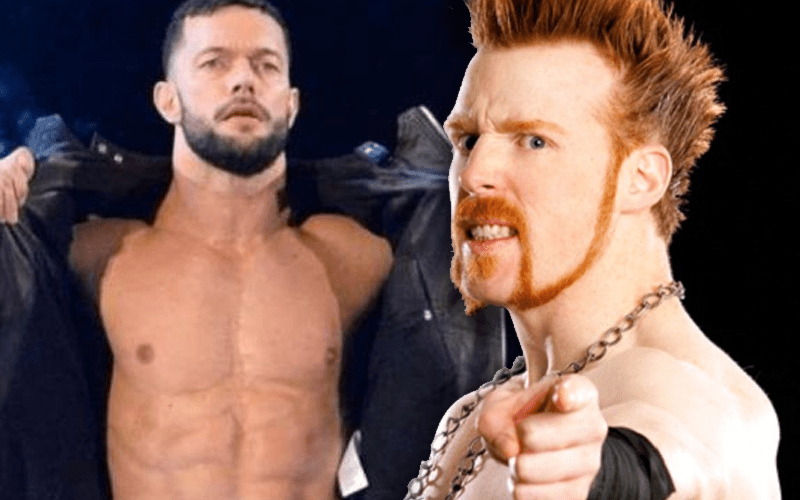 WWE is slated to hold NXT TakeOver UK: Dublin on April 26th, 2020. We’ll have to wait and see if the world’s current circumstances change that.

While speaking to Sportskeeda, Sheamus revealed that he would love to work the NXT UK TakeOver in Dublin. He also has his Celtic eye on someone who would make a perfect opponent for him.

“I’d love to be involved. I haven’t heard anything. WWE hasn’t approached me about it, nobody has asked me about it so I don’t know. I know it’s there, it will be a huge thing. I’d love to go. I’d love a match with Finn, would be great. Walter. Wolfgang. You know what I’m saying? There’s a lot of great talent over there. I’m up for it all but no-one has approached me at all about it.”

The 3Arena in Dublin, Ireland is set to host a very big night of pro wrestling. It could get even bigger if Sheamus vs Finn Balor was added to the card. Hopefully, the event will be permitted to carry on as planned because a lot of things are up in the air right now.